Back to all Collections 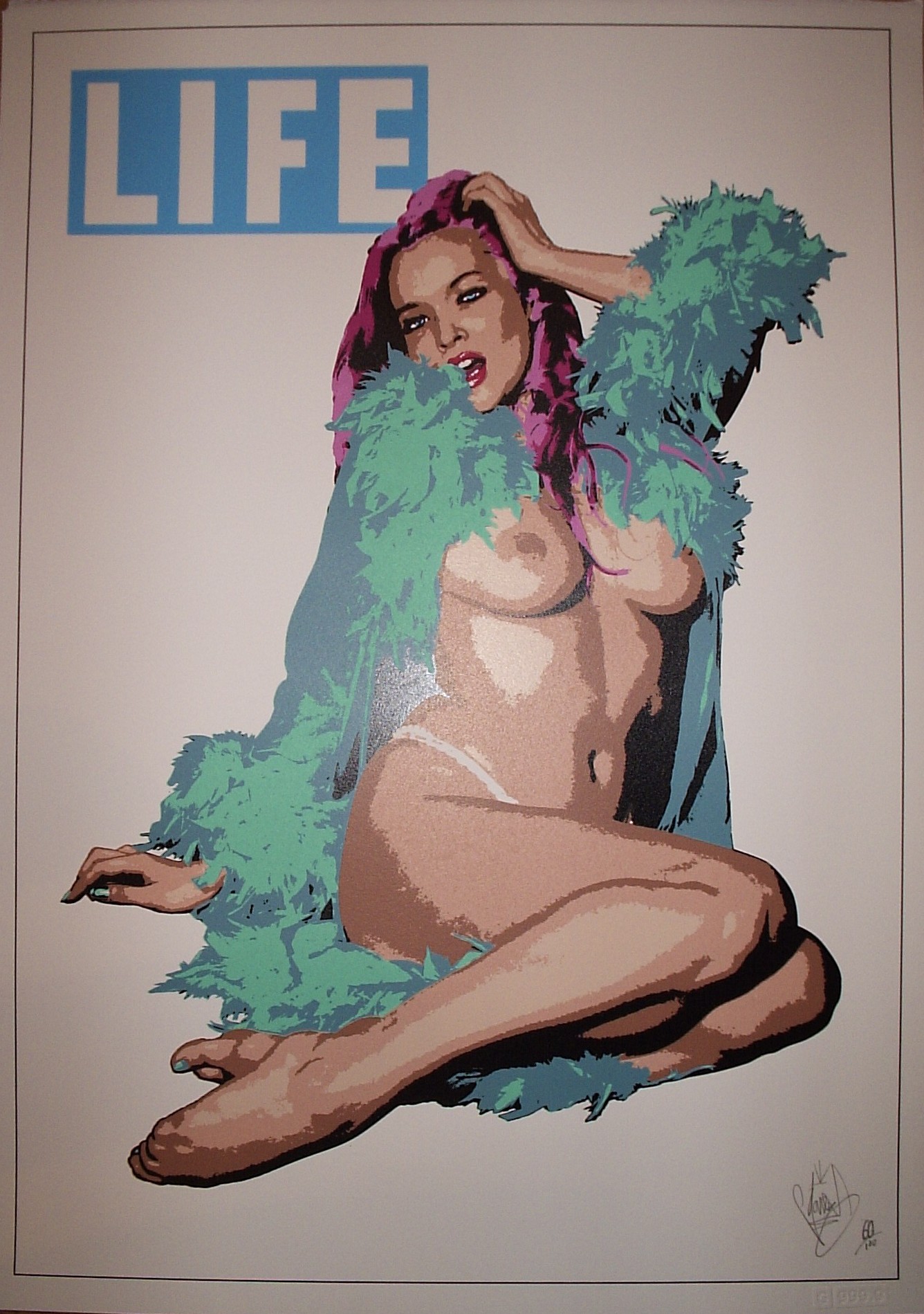 2007 saw the initial resurgence in Goldie’s artistic endeavours with a hugely successful solo exhibition at the Leonard Street Gallery in London titled ‘Love Over Gold’.

The transition from street to canvas continued into 2008 with exhibitions in Berlin and Ibiza. That year also saw Goldie team up with International DJ Pete Tong to provide much of the artwork for Tong's new ‘Wonderland’ club night at Eden nightclub in San Antonio, Ibiza. That partnership continued for three consecutive years.